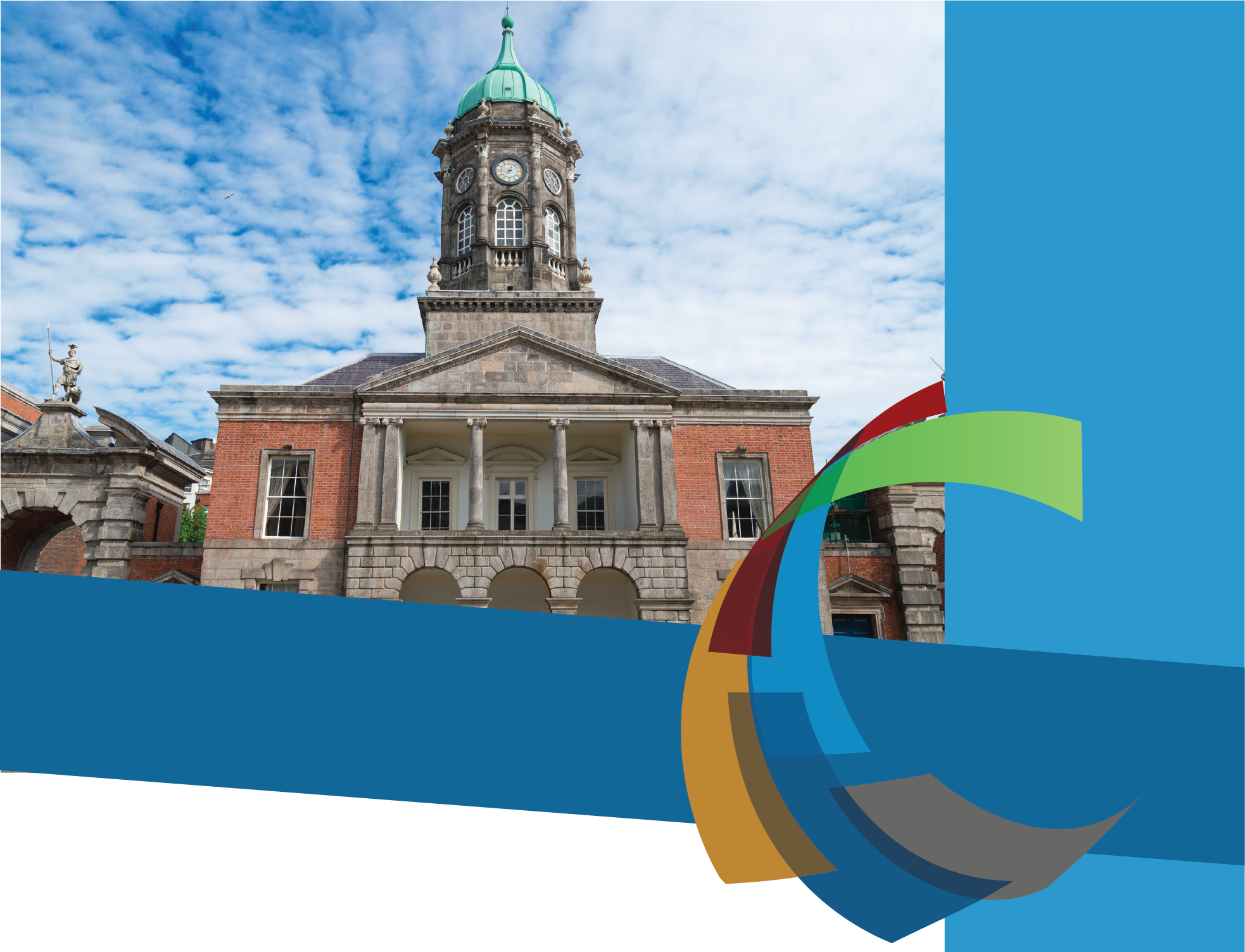 Prof Corbally is an honours graduate (1978) from the National University of Ireland at University College Galway. He completed his Internship at University College Hospital, Galway and his Surgical Residency at Cork University Hospital, Cork, training in Vascular, General, Colorectal, Orthopaedic and Urological Surgery. Following this he and his wife worked for one year with the Irish Department of Foreign Affairs in a small rural hospital in North West Ghana, West Africa, providing Surgical, Medical, Paediatric and emergency Obstetric services. Returning to Ireland in 1984 he began his formal training in Paediatric Surgery and was appointed as registrar in Paediatric Surgery at Our Lady’s Children’s Hospital Crumlin. Awarded the Ainsworth Scholarship by University College Cork in 1985 he took up a three-year Research-Clinical Fellowship at Memorial Sloan Kettering Cancer Centre, New York, where he gained significant training and experience in Paediatric Surgical Oncology and returned in 1988 to Dublin and London as Senior Registrar in Paediatric Surgery at Our Lady’s Hospital and the Hospital for Sick Children, Great Ormond St. London respectively. He was awarded his completion of surgical training certificate in Paediatric Surgery (CCST) in 1992. Following a consultant appointment (Paediatric and Surgical Oncology) at the Bristol Children’s Hospital he took up an honorary Consultant position for one year at Kings College Hospital London where he trained in Adult and Paediatric liver transplantation and Paediatric hepatobiliary surgery before returning to Dublin as Consultant Paediatric Surgeon in 1994. Since that time he has been responsible for the delivery of a National Paediatric Hepatobiliary service and a National Paediatric Surgical Oncology Service. His other areas of surgical interest include Oesophageal reconstruction or replacement, Neonatal and upper gastrointestinal surgery.

He is founder and program director of Operation Childlife, a registered Irish charity that brings Paediatric Surgical, Cardiac (surgical and medical), Anaesthetic and Nursing skills to Vietnam (since 2004) and Tanzania ( Oncological, since 2007) with the support of the Royal College of Surgeons in Ireland (RCSI), the Christina Noble Foundation, Children in Crossfire and Atlantic philanthropy and Their Lives Matter.

Prof Corbally was appointed Senior Lecturer in Paediatric Surgery at the Royal College of Surgeons in 2001 and Associate Professor of Paediatric Surgery in 2004. He has a major interest and involvement in teaching at undergraduate and postgraduate levels and in